I’m Thinking of Ending Things. The name of a film for which Alchemy was charged with recording Foley sound. Misleading, however, to call it a film as one could readily notice that there is no “film” whatsoever involved in any socially-safe viewing of this “film” as the very term itself implies the existence of a physical material on which the “film” is to be viewed. I’m Thinking of Ending Things. Of course, the acousticians and physicists among us understand that the same lens can be applied to Foley “sound” as sound is simply an emergent quality of interactions and perception. Does Alchemy truly make the sounds? Or do we merely tip the proverbial domino, ever creating the initial action, with swing of prop and foot, we trigger the events, the integral of which would be labeled “sound”? Is our making of the “sound” therefore totally inconsequential to the subsequent sound-synthesizing consequences? I’m Thinking of Ending Things. 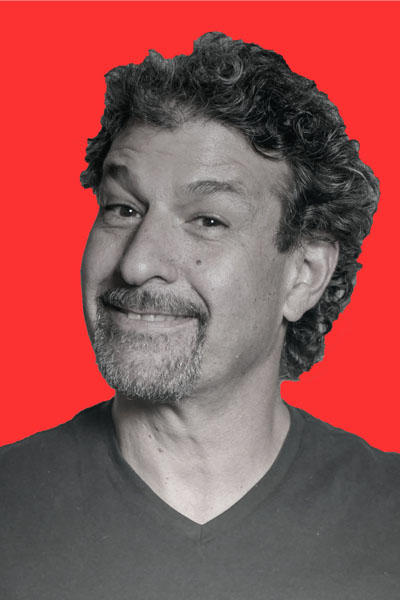 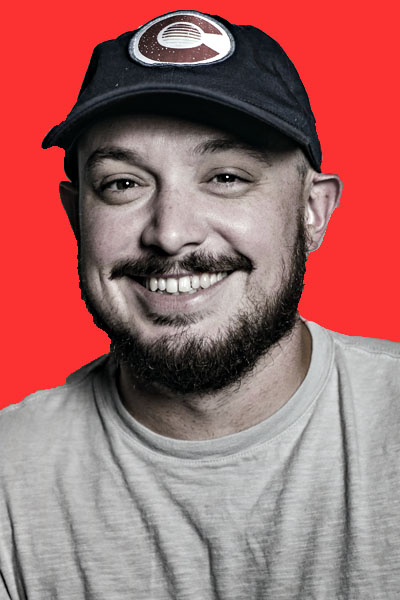 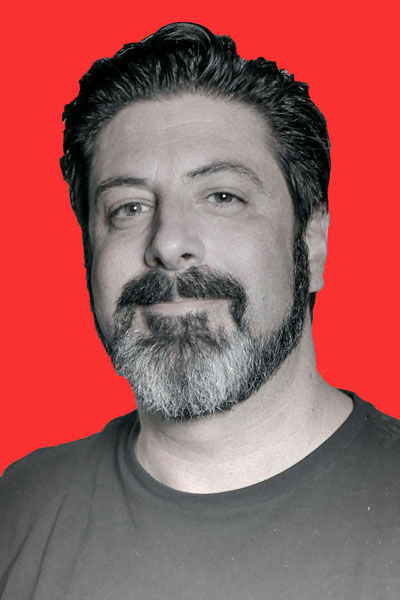